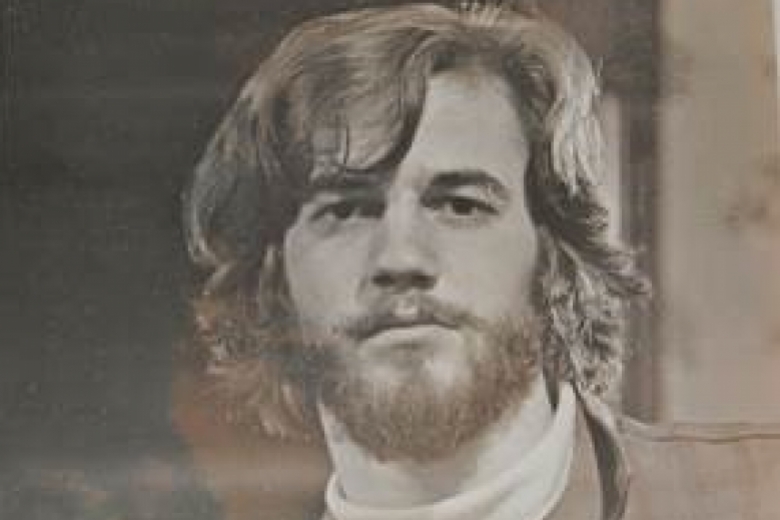 I was a Participant
James P. Butler

The late ’60s and early ’70s were not a fun time, as they were supposed to have been for graduate students in theoretical physics. We were forced, by forces out of our control, to confront issues, at our tender ages of early to mid-20’s, of life and death, of war and peace, of violence and nonviolence. For the first time in my life, I had to really confront these. What drew me to the Quakers, I do not know. But the Cambridge MA, Friends Meeting had a basement room where I went regularly in the late ’60s, to discern (a kind of seminary-speak) whether I was a real conscientious objector, a coward, a selfish individual, or just scared, or what. I have vivid memories of one particular older gentleman, who was what I can only call the most open and non-judgmental individual I’ve ever met. He walked me through my feelings, supported my undisguised confusions, and never once tried to impose any order to my state of mind. I know that others in my graduate school class went to him for counseling as well. He, and the Quaker community, was literally a life saver for me.

Black humor then was an appropriate means of coping. I had produced a list of the students in our graduate class: names were in one column, and status in rows. Status included things like: willing to serve if drafted, willing to serve as a medic if drafted, willing to serve as a conscientious objector, fleeing to Canada (my college roommate did just that, and remains happy in his choice), going to med school to evade the draft, going to work for any of the munitions companies supporting the war to evade the draft, and lastly a status for those foreign students who were not eligible for the draft. Of course, categories like “called for physical”, “passed”, “failed”, “went”, “came back alive”, “came back dead”, were part of this.

Amidst this darkness, the Quakers were supportive in ways that they, to this day, do not know or fully appreciate. There were then, as now, any number of us who were counseled and supported through these times, and in my case, through interactions with other conscientious objectors, many of whom had hideous hospital jobs in e.g. burn wards, perhaps as a form of punishment for bucking the system.

I do not know what lucky stars I have been under (my late mother’s phrase) or why I have received the grace I have, but I did get drafted and yanked out of graduate school. The job I got that ultimately satisfied the draft board was in a respiratory physiology division of a major hospital. This in turn has led to my current career, which is relatively successful. More than just a metaphor, I have found that out of manure, flowers really do grow. Of Quaker stock (Mennonite actually), my boss in those times at the hospital, Dr. John Mohler, always had his door open to me; about which two quick vignettes.

First, I showed up with all the hallmarks of the late ’60s hippy: long hair, beads, etc. Dr. Mohler offered me a quiet cubby to continue my physics research. However, if I wished to, I could accompany him on rounds, and perhaps learn something about medicine – IF I cut my hair and lost my beard – for the simple reason that, regardless of my own personal affairs, the welfare and state of mind of his patients came first. I was stunned, and of course the next day found me clean shaven and more presentable by conventional standards.

Second, I cannot count the number of times I railed against the military industrial complex in his office. It was evil personified. Only much later did I discover that he was a (retired) general in the medical corps of the US Army, who nonetheless had selflessly listened to my rantings with a degree of empathy which to this day I find hard to fathom.

To him, to the Quakers, to all those who supported me, and those like me, in those dark times, I give thanks. They have changed all of our lives, mine in particular, and without question, for the better.