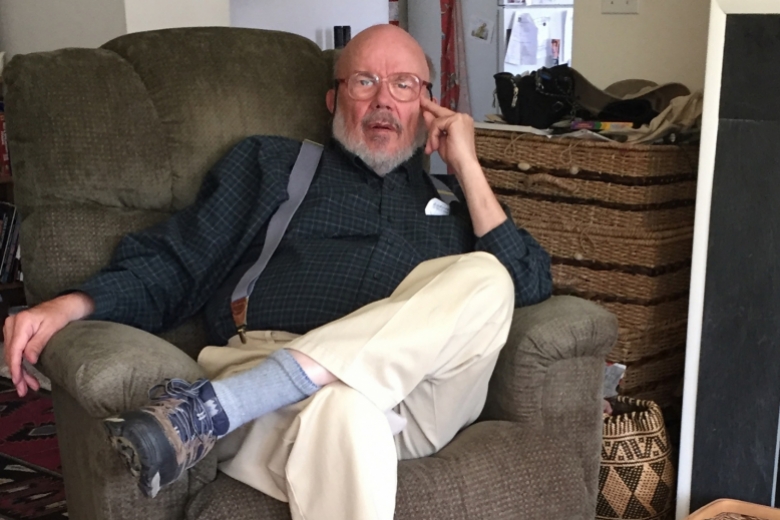 I was a Staff Member
David Bates

You are talking to the now blind, former AFSC audio visual guy. I was a Westtown School student and I interacted with a lot of the faculty who had worked for the American Friends Service Committee. I remember thinking, I want to be like those guys!

Eventually I found myself back in Philadelphia for work and I was asked to join the Publications Committee and got involved with the 50th anniversary work – building displays and whatnot. An opening occurred for an Audio Visual Director and I was delighted to get the job.

I started in September, 1969 and stayed for 23 years until 1992. I was in the middle of a lot of stuff during that time, as you might imagine. The organization went through tremendous change. When I came the organization was bloated with Conscientious Objectors and eventually it turned over to people who were addressing civil rights. It moved from a volunteer organization to one with paid staff members. But throughout good work continued, and continues still today.