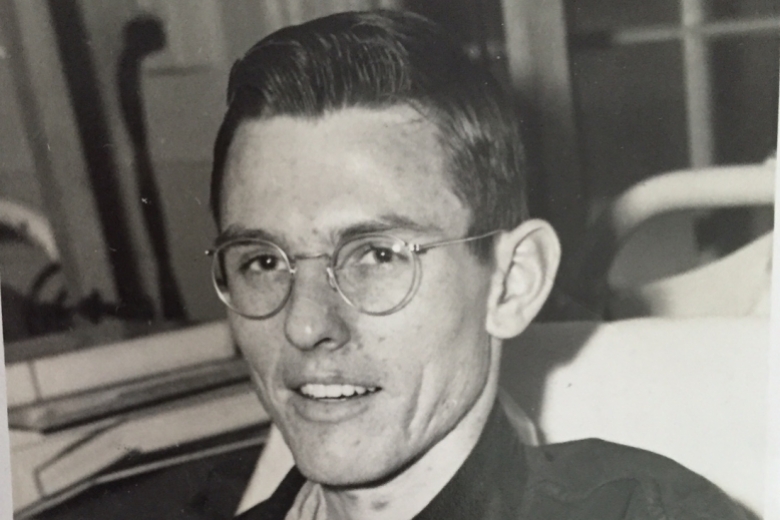 I was a Partner
Grace Stone

My husband and I were always peaceniks. For him, perhaps it started back during World War II. Al served in the Philippines. He was shot the day after the war ended at the age of 21. He had been sent to tell the Japanese in the hills that the war was over and a sniper, with one bullet left, shot him in the upper thigh.

That was a formative experience and it is easy to think about things through your individual experiences but then this morning 14 people were killed in Baghdad - including women and children. All because they were the wrong religion.

We both agreed – war is not the answer. And yet it seems that still the world has not learned – even though we continue to try. Al and I supported the AFSC because we supported peace.