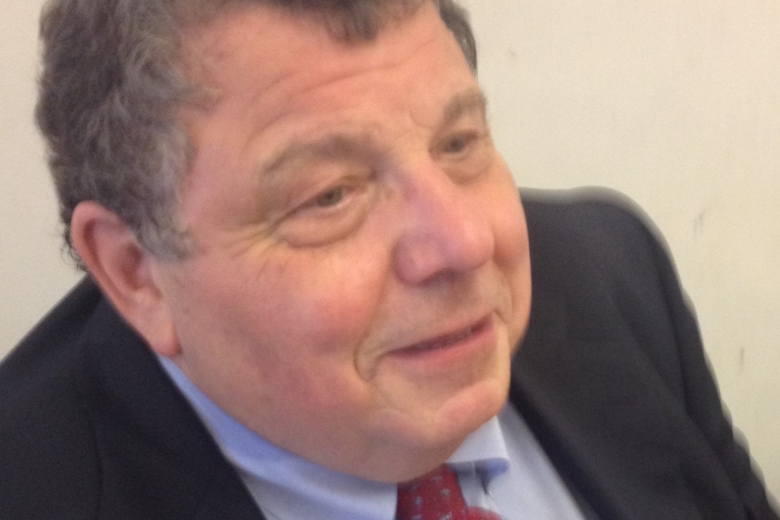 I was a Participant
Richard Krajeck

In the mid-1960s I was working in a Wisconsin mental health hospital; this was a time when mental health facilities were being dismantled and patients were being moved to local communities for care. Part of my job was to go to town hall meetings and explain the changes and aid in the transition.

During this same period I met a conscientious objector (CO) who was doing his community service at our facility. It was from him that I learned about the American Friends Service Committee and accompanied him to a training session about how to counsel COs.

Other groups were training counselors at the time but they had agendas – aggressively telling people to burn their draft cards and/or go to Canada. AFSC had no agenda except to be a resource: to educate, be a philosophical sounding board, and give advice. I believed in AFSC then and I still do now – the support that I got from the organization was crucial. As a result, I started a draft counseling service in Oshkosh, WI, based on the training I received from AFSC.

Draft counseling was a very intense experience heightened by an FBI visit to the hospital to “inform” the director about my activities. The director, who supported our work, ignored the not-so-subtle form of intimidation, so fortunately, there was no negative impact. I continued to head the draft counseling service for about 8 years.

The entire experience helped me to grow personally and to look at my value system particularly on the issues of religion and nonviolence. It gave me a religious structure to believe in even if I did not believe in organized religion. And I certainly came out on the side of nonviolence. Draft counseling and support from AFSC was a positive life-changing experience for me and I continue to support their programs.