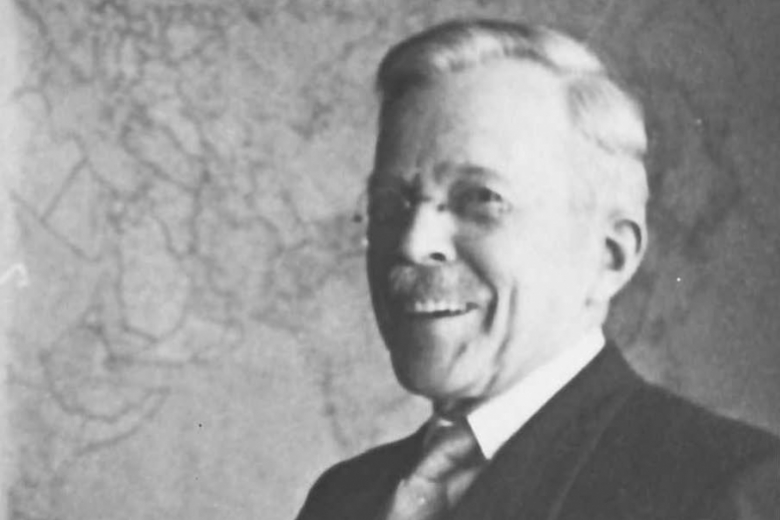 I was a Staff Member
Phillip Conard

One of the most gratifying things we have done is helping get groups of refugee children out to America under the auspices of the United States Committee for Refugees and Immigrants. So far, we have handled the arrangements of three groups (a total of 215 children) from the Franco-Spanish frontier to Lisbon and on board. Plans are underway for further groups. To cooperate in giving a chance at life to these little innocent victims of the war is an experience that warms the heart.

Other cases come to us thinking we can solve their problems that prove impossible for others. Sometimes we can. A wealthy Jewish merchant in the persecution lost everything he had, and landed with his family in concentration camps in France. His wife died, and he finally got visas for America. On the way to Lisbon, his 20-year-old son had his papers stolen (except the American visa) and was arrested and sent to a famous concentration camp. The father and the boy's twin sister came on to Lisbon and began a six-week legal battle to get the boy out.

One of the Jewish Committee's leaders asked us to intervene on his behalf, and so we were in close touch with the man in his anguish. A plan suggested by the American Consul to us here finally proved effective, and the boy arrived just in time to catch the boat a month and a half late.